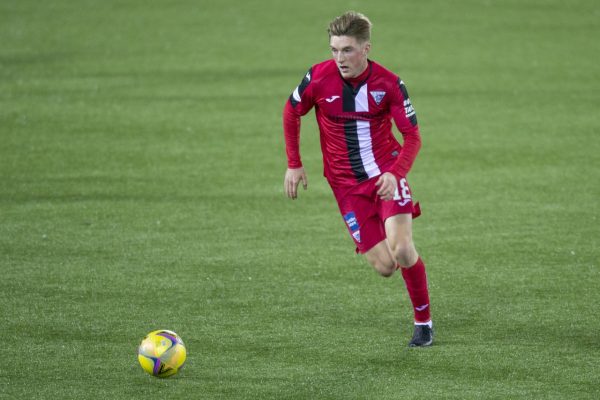 What you need to know:

On Saturday afternoon, Rovers play their first match of the 2016/17 pre-season schedule, Darren Young’s side coming up against Ladbrokes Premiership side Motherwell.

Despite a poor start to the campaign, Mark McGhee’s side narrowly missed out on qualification to the Europa League, finishing in 5th spot – six points behind 4th place St Johnstone.

Although the Motherwell side is likely to feature a mix of both first team and development squad members, player/manager Darren Young still suggests the friendly is going to be a good work-out for both sides.

“It is both ourselves and Motherwell’s first pre-season game. They are a Premier League club so we will have our work cut out for us but it will also be a great test and good to see where we are in regards to our fitness levels. ”

“We have a few big friendly games lined up and we hope it will bring the fans out to get a look at how we are progressing as a team.
“It’s also great for the players to test themselves against these type of players and teams in the division’s above to see how hard they need to work to get up to that level.”
As mentioned in the interview with assistant coach Tony McMinn a few weeks ago, a few of the youngsters from last seasons Under 19’s have been training with the first team squad since the start of pre-season, and we may well see the future Rovers introduced at some point on Saturday.
Young commented: “We already have a few of the U20’s in training with us at the minute and they certainly haven’t looked out of place. Some of them will be involved in the games as well.”
Whilst the news of the new away kit being introduced this week has given us another taster for the up-and-coming season, on Thursday, the capture of striker Ryan Wallace was announced, a signing Young sees as hugely significant.
“Ryan is a massive signing for us and it shows that we are still heading in the right direction by bring a player of this quality to the club. Last season we created enough chances but probably never had that player to finish them off. Myself and the staff are confident Ryan will bring us the goals we lacked.”